Skip to content
upper west side is open!
Menu
Menu

Celebrating Black History Month with some trailblazers of the dental industry! 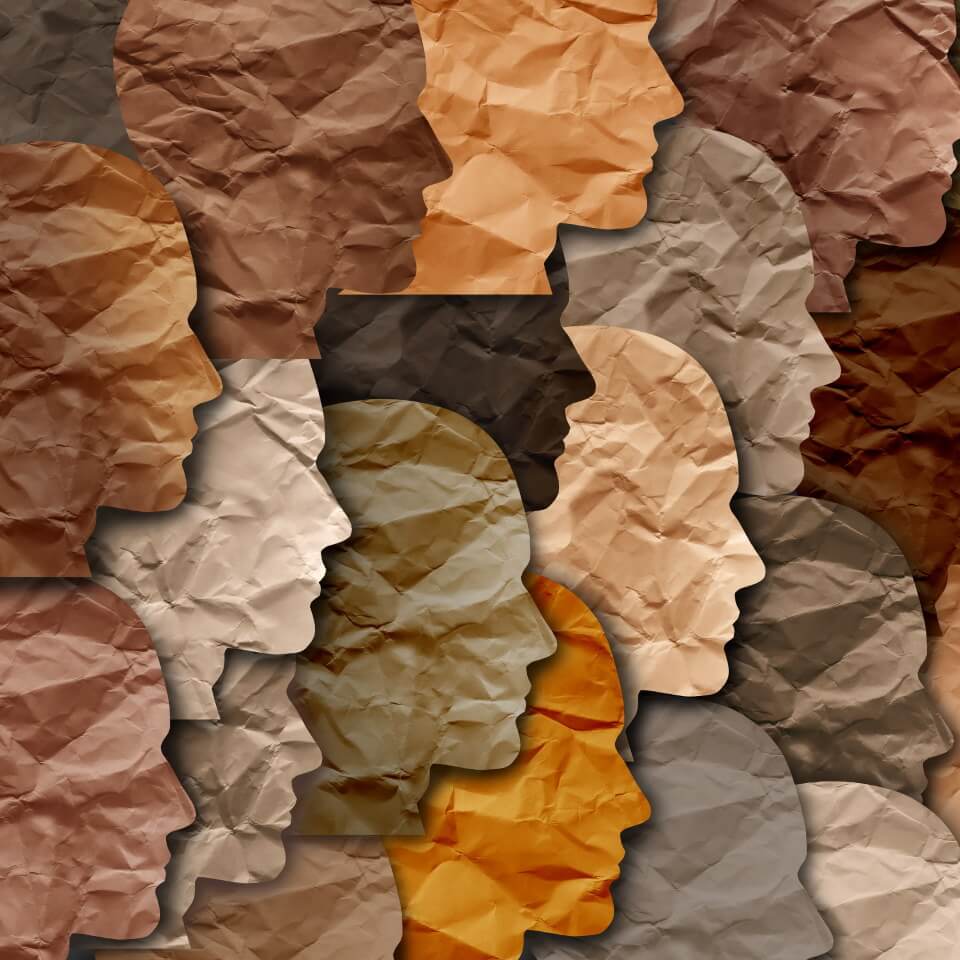 February is Black History Month â€” a time to honor and remember those who fought against racial discrimination and advocated for equality in the United States when it hadnâ€™t yet existed. Black leaders of the civil rights movements are an essential part of American history, whose names and accomplishments should be celebrated, not just in February, but of every month of the year. Regardless of if they made political history, artistic history, entertainment history or scientific, these trailblazers have led the way to mold a better history for our country.

While dentistry is one of the world’s oldest medical professions dating way back to around 5000 B.C it was not modernized until the 1700â€™s. Through the modernization period, African Americans had severe difficulties seeking proper dental care.

Dr. Robert Tanner Freeman, the son of former slaves, picked up an interest in dentistry after working for his mentor, Dr.Henry Bliss Noble. After being rejected from multiple dental schools because of the color of his skin, Dr. Freeman went on to enroll at Harvard Universityâ€™s School of Dentistry and graduate as part of their inaugural class. Following his 1896 graduation, he became the nationâ€™s first African American dentist.

Similarly, to Dr. Robert Tanner Freeman, Dr. George F. Grant was also the son of former slaves. He entered and graduated from Harvard Universityâ€™s dental school in 1870, and went on to become the first ever African American faculty member of Harvard University, working in their department of mechanical dentistry. Dr. Grant also made several notable contributions to cleft palate procedures as well. Aside from his success in the field of dentistry, and instructing he also invented the wooden golf tee.

These three individuals changed the lives of generations to come, changing history for the better and the world of dentistry. Oral health is essential to the overall health and wellbeing of a person. Each time you visit your professional dentist, thank these trailblazers for making such historic strides, and bringing the dentistry field into what it is today!

Click here to book your next dntl bar appointment! 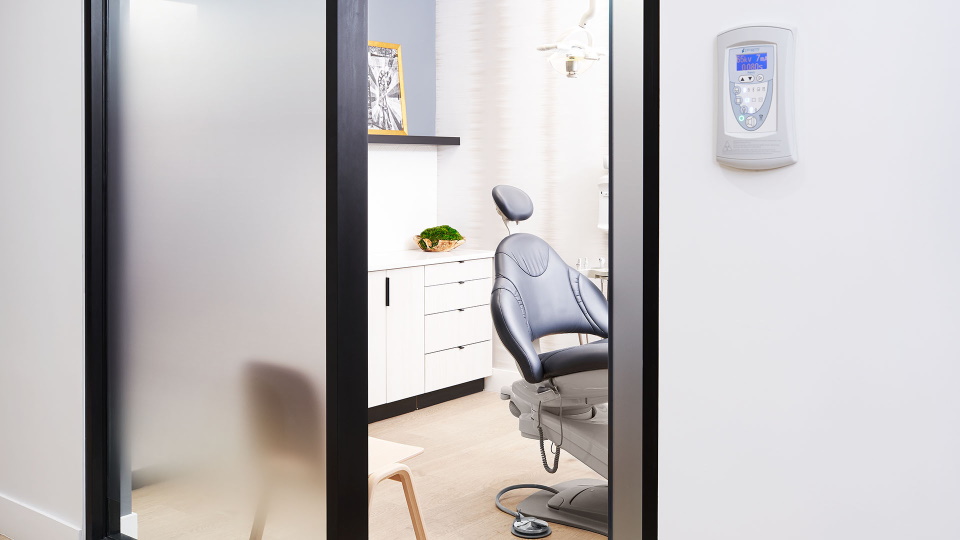 What is an oral cancer screening? Should I get this during my routine dental exam?

At dntl bar, all our routine services come with a 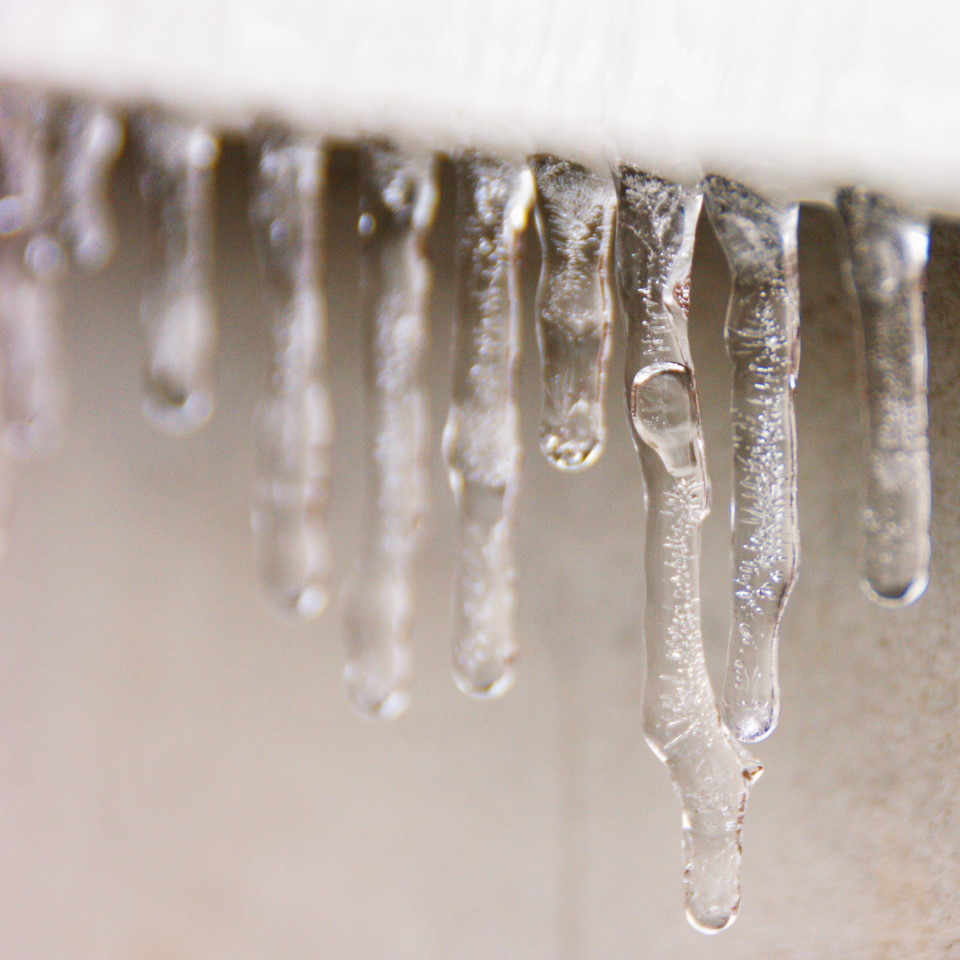 Top NYC Dentist, dntl bar’s how to guide to protect your teeth & reduce teeth sensitivity during the winter months!

Everyone’s talking about seasonal depression but did you know the 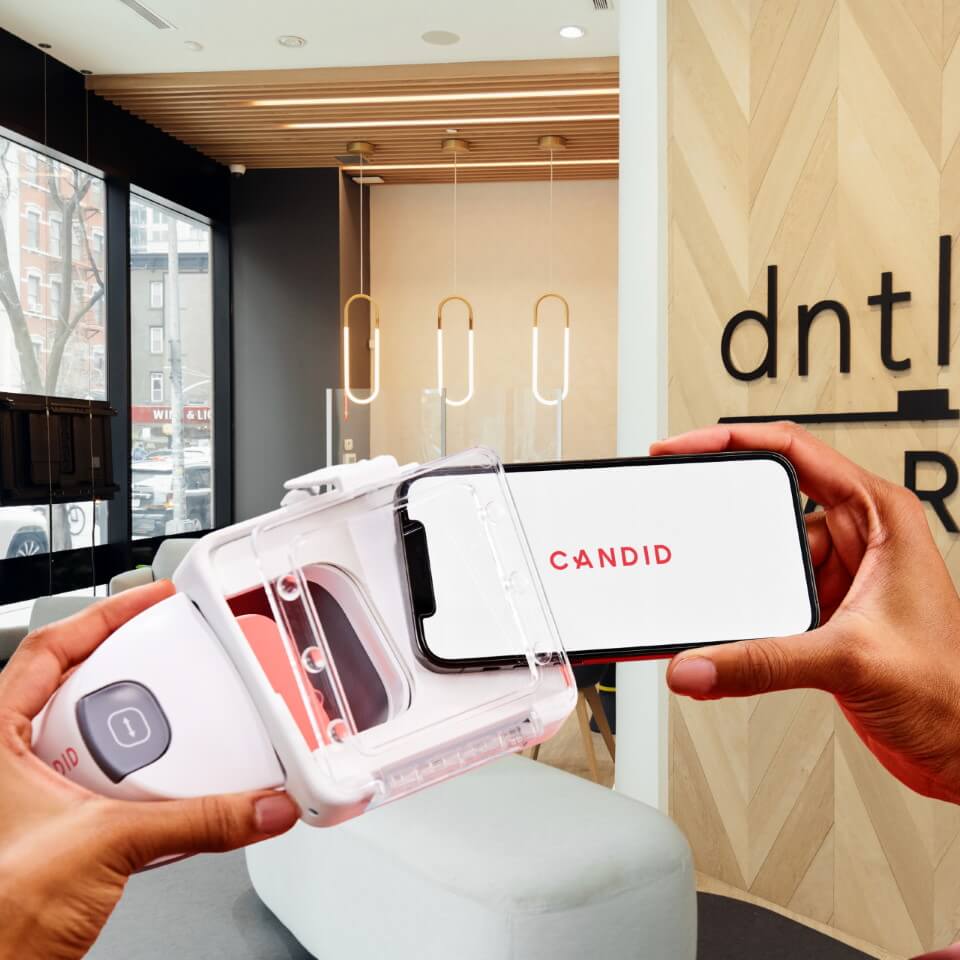 Have you been interested in teeth straightening but havenâ€™t bitten