It is Woman’s History Month, and we are celebrating the accomplishments women have made in dentistry. 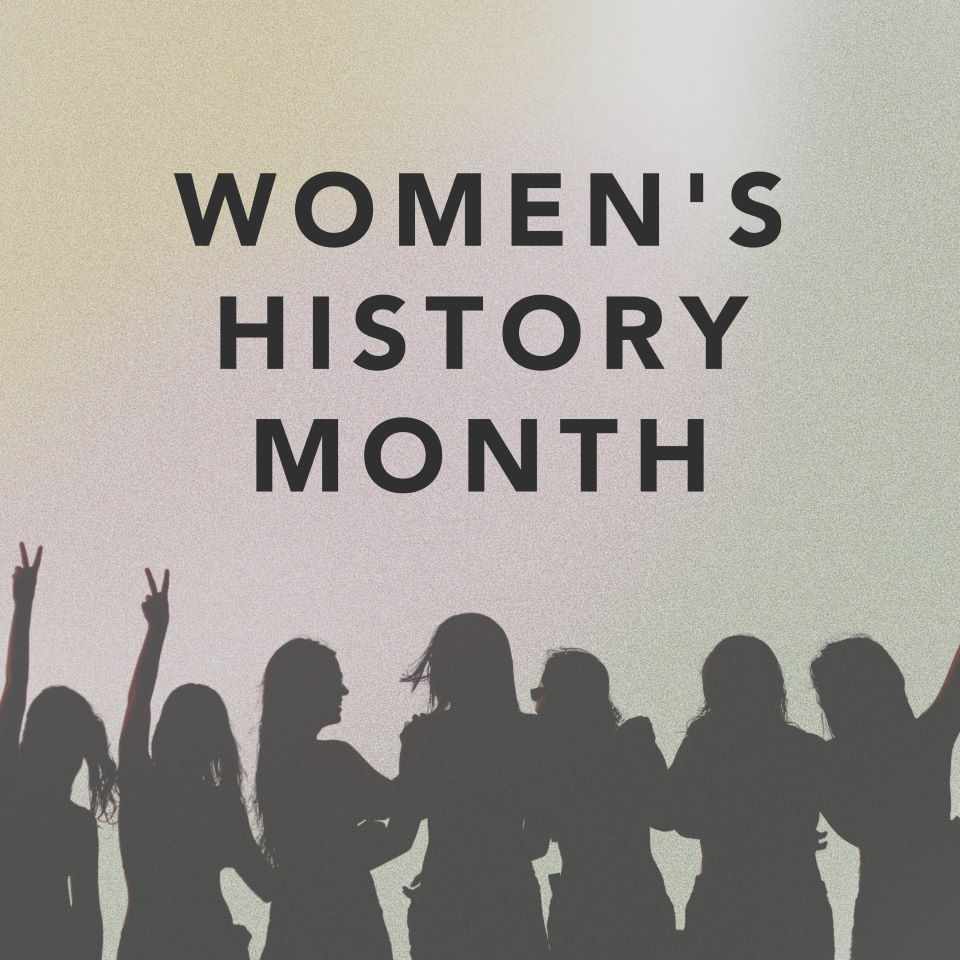 To celebrate National Women’s History Month, we are bringing you some fun facts on a few women who have changed dentistry! While we could not cover every pioneering woman in dentistry, we have included a few woman trailblazers in the industry.

Lucy Beaman Hobbs Taylor became the first female to graduate from dental school. The journey wasn’t easy, she was initially denied admittance into the Ohio Collage of Dentistry. Instead of letting that stop her, she decided to take matters into her own hands & learn dentistry a different way. To do that, Taylor found a mentor and taught herself the major principles of dental care. When she became proficient enough, she opened her own practice in Iowa. With her own practice, she was permitted to enroll in dental school and she graduated in 1866.

In 1913 with the help of another female dentist, Grace Rogers Spalding formed the American Academy of Periodontology. Spalding held the position of the academy’s first, female president. To this day, she has left a lasting impression on the periodontology field because of her work as editor of the Journal of Periodontology for 20 years. She is most known for the emphasis in her work on the importance of gums and supporting tooth structures.

This Eastern European dentist became the first female dentist to service the U.S Navy in 1944.Â  After surviving World War I and the Russian Revolution, Krout went on to study dentistry in Ukraine and Latvia before moving to Chicago.

In 1924, she obtained a dental license and opened her own, private practice in Chicago. At this time, the military restricted woman from providing dental care so Krout worked around the restriction. She joined the U.S. Navy Women Accepted for Volunteer Emergency Service (WAVES) as a lieutenant. WAVES members received identical rank and pay as their male personnel counterparts.

After the war, Krout opened a practice in Evanston, Illinois & joined the staff of the Women and Childrenâ€™s Hospital of Chicago.

Today, half of the dental school graduates are female. In 1968, women just made up over 1 percent. Thanks to the bold efforts these trailblazers made, women play a different role in the industry today.

dntl bar is proud to have knowledgeable and professional woman on our staff! These extraordinary women help us provide the best quality dental care to all people regardless of gender, race, and sexual orientation.

Click here to book your next appointment with one of our rockstar dentists! 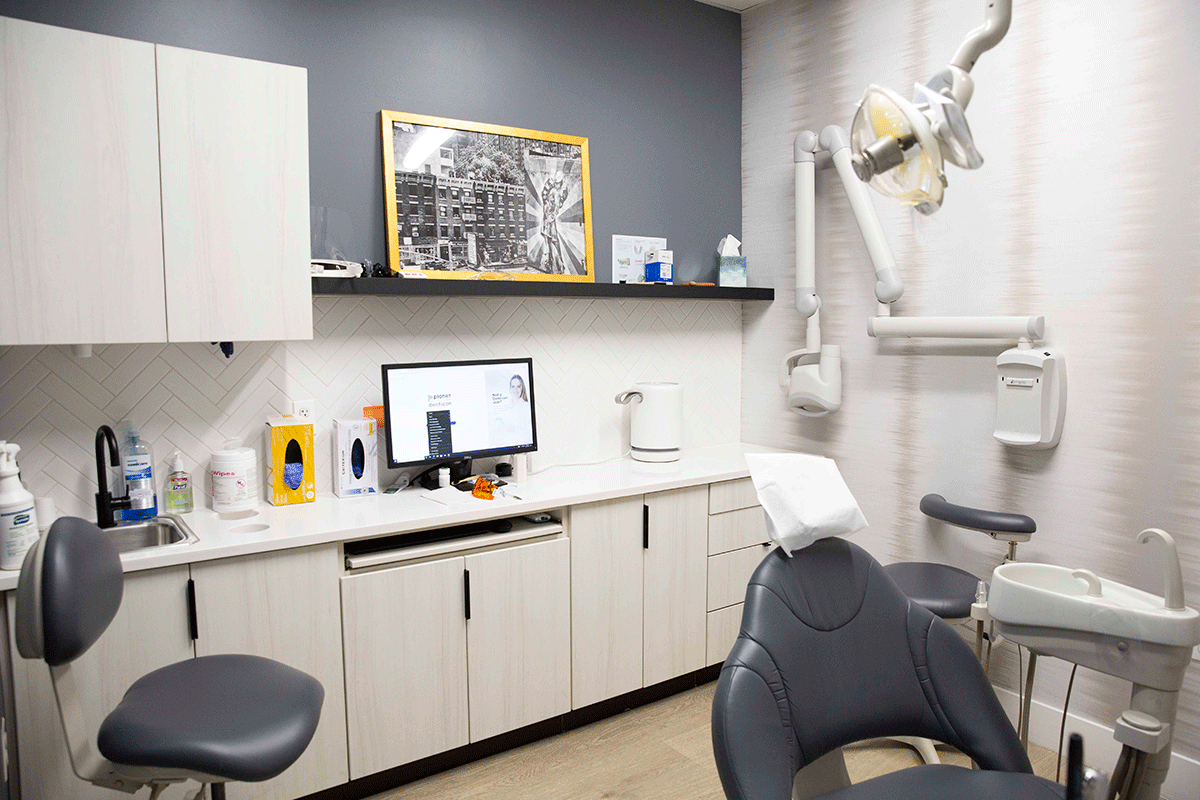 You know visiting your dentist is important, but why are

Sharing is not caring when it comes to your toothbrush. 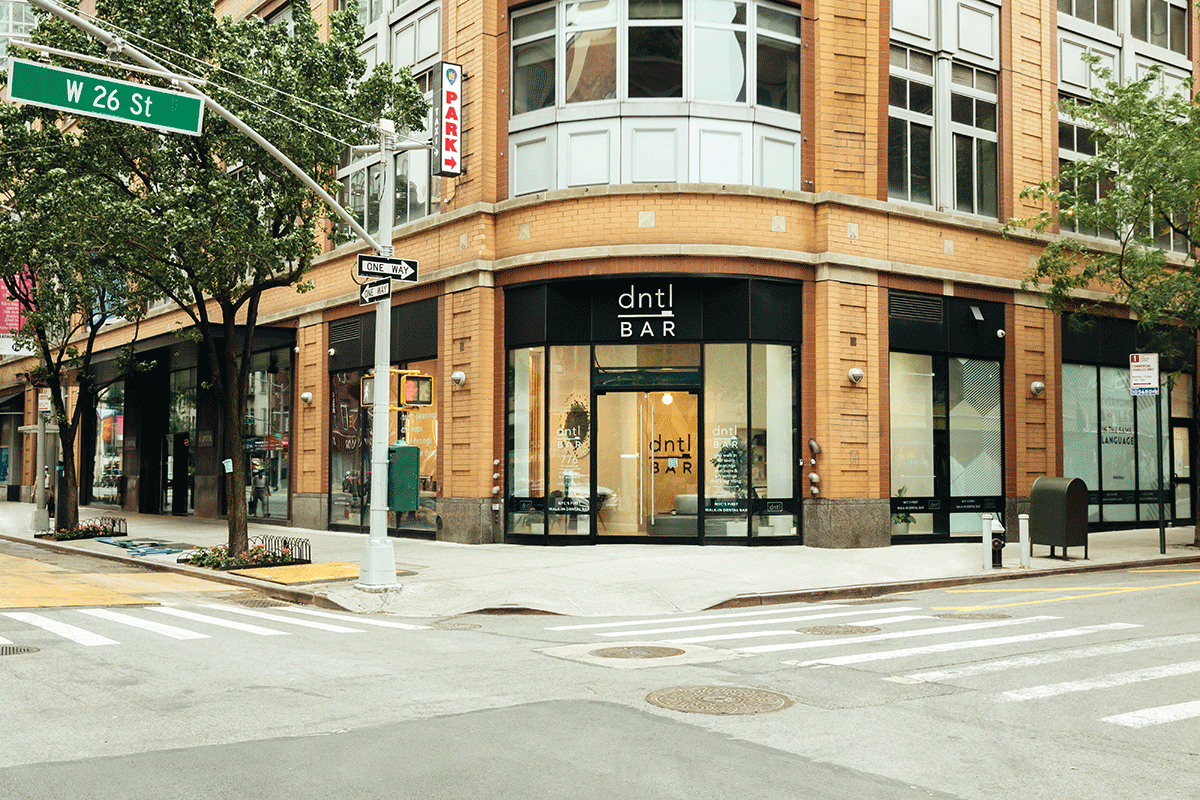 4 Ways to Brush Your Teeth Like an NYC Dentist

Oral care shouldn’t be hard. With so much information available